Google Image search for tablet is enhanced. No special upgrade or download is required. Just browse from your browser on your tablet. No need to goto next page. In a Carousel view, you can just swipe to see more images. Looks pretty good to browse on a tablet, rather browsing on a full screen monitor!

Someone like You by Adele from the album 21 is my personal favourite song!

A faster, simpler way to stay close to everything you care about.

In the past few months, most of the things we use online have changed. Google+, Facebook timeline and static side notification bar, Gmail, Youtube, Blogger, Picasa, Google Home Search page, Google Reader and their mobile applications have also changed a lot. Facebook for Android had lots of improved features, Google plus for Smartphones updated their like feature on photos and comments, capability to add high resolution photos and its changing day by day. Twitter is now changing. See the new face of twitter at Fly Twitter.

Projector mobiles! The latest technology creeping into the market step by step – inbuilt projector in a mobile. Spice and G’Five entered the projector phone market quite early, they were the first in India. Now MAXX mobiles have launched their projector mobile. 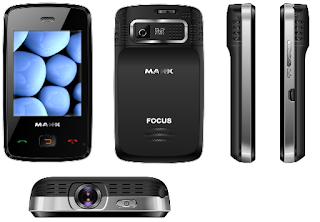 Named as MAXX Focus, it stands very much advanced from its pioneers. It has a Full Touch Screen, Two sockets for the – A Dual Sim, and inbuilt projector. Not only these special features, but it has a decent 5MP camera and 2.8 inch displays, runs on a 208MHz processor. It includes the basic features – , wireless radio, video and audio player, USB support and a memory slot. These are more-than-enough features that can be expected from a mobile priced at 6999 INR.
Java Games and Applications pre-loaded the handset.
Official link for mobile details MAXX Mobiles.com
Long back, by the end of June 2011, Google plus a.k.a Google+ was released as an ‘invite only’ trial product. Lucky me, I got Google plus account on July 4th. It was great exploring the new concepts – Circles, Sparks, Hangouts. Everyone should be having an account Google’s New Social networking site as its no more a test product and it was officially launched to the public on September 20th. To read more on Google plus have a check on Google’s Official Blog.
With so many Social sites available its really tough to be just one site these days. Myspace, , , Friendster, Last lots more and even Google’s own products like the Orkut, Google Buzz, Google Wave, . definitely impossible to upload photos in all the sites you have an account. Why not transfer photos from one to the other?
As Orkut started dying due to the exponential sudden growth of Facebook, my friends naturally shifted to Facebook, and again when Google plus came, most of the people who are die hard Google fans starting moving again (I’m one among them.) 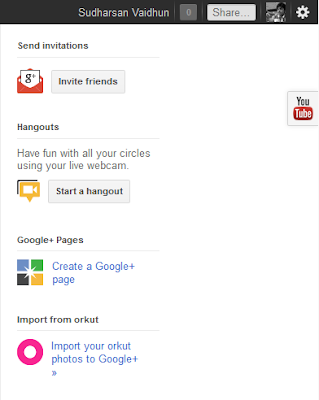 Too many steps huh? Now there is an option in Google plus itself. 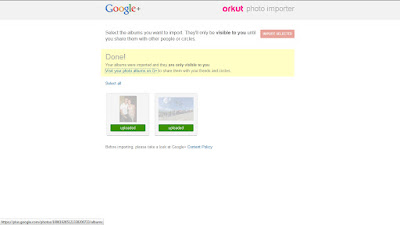 Simply click it, You will get redirected to Orkut Photo Importer. Select your albums to be transferred. Click ‘Import selected’
..!! done!
But forget to change its privacy settings, most important in security as ! 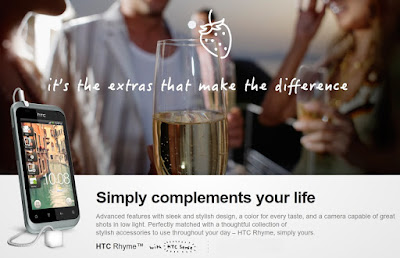