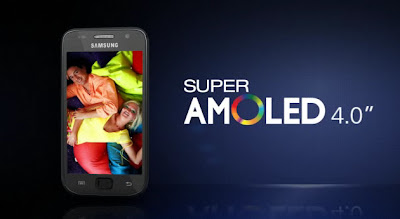 A few days back it was announced that the Original Samsung Tab and the Galaxy S won’t be getting a chance to taste the Ice Cream Sandwich and Samsung answered us the reason too. Actually, the problem wasn’t with the Android, but it was the hardware of the device that couldn’t support the ICS and the native Touchwiz of Samsung. There were still for the Galaxy S upgrade, considering the fact that the Galaxy has the similar technical specifications has tasted the ICS and so might the Galaxy S too. Luckily, Samsung today announced that there won’t be ICS upgrade the Galaxy S, But still after re-evaluating, the device will be receiving Value Pack Upgrade. This Value Pack Upgrade will enhance the performance of the device with improved web browsing, multi-tasking, new widgets and many other such enhancements. So the users can experience Android 4.0-like experience, but still working on the Gingerbread OS.
Now what about the Galaxy Tab users? If Galaxy S is getting, then the tab too should get something!
No information has been released about the public availability of the update. wait with fingers crossed for the official announcement.

You may like
1. Samsung launches Galaxy S2 Duos in China, 2012 can expect a stream of Dual Sim mobiles
2. Firefox – App tabs, Panaroma view, Smart Keywords
3. JXD launches S7100, a gaming Tablet
4. Waiting for Apple TV on this Summer at 32 or 37 inches