Computers have changed the way of our lives. Nowadays, computers are used in every field, from local shopkeepers to big data scientists and  computers helps each of them to perform their tasks quickly with accuracy. It reduces the time, effort, cost and error rate. In short, makes our lives easier.
The ever heard disadvantage of computers is unemployment. Are computers creating unemployment to the society? The truth is, computers are not creating unemployment, however, it created thousands of new career opportunities (hardware technicians to software engineers) and creating new opportunities every day (eg: Digital Marketing).

Computers can help you to store a large volume of data. Since the data on computers are digitalized, the books available in a whole library can store on a computer hard disk.
You can also store different types of files such as text, audio and video.

2. Connection with the Internet

Computers allow you to connect to the internet and help you to access the data available on the Internet, interact with people across the global  free of cost, share your files and even helps you to purchase your favourite food from your home. Cool… isn’t it?

Computers are well known to do your repetitive and tedious jobs. A computer is a machine so the output for a task should exactly same of every time.

The data stored in your computers are secure and easily accessible unless a system failure or a hacker stole your data. The chances are higher for these to happen if you are handling sensitive data on computers with much security knowledge about the computers and computer networks. When computers became famous, the Internet soon  came into existence. The Internet, though a good tool there are a lot of things going on in there. This includes the dark web and all the illicit contents on the web.

With ever growing technologies and fast changing computer gadgets, people are dumping their old computers and moving to newer computer models. Old models are being scrapped in minutes. Authorities have confirmed that the rate of increase of E-waste is more that we can imagine. Even though we have the concept of e-recycling the feasibility of that concept is still a question. 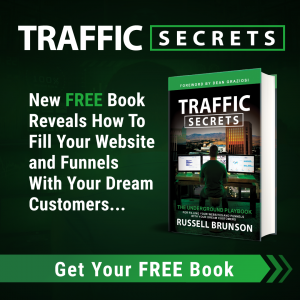